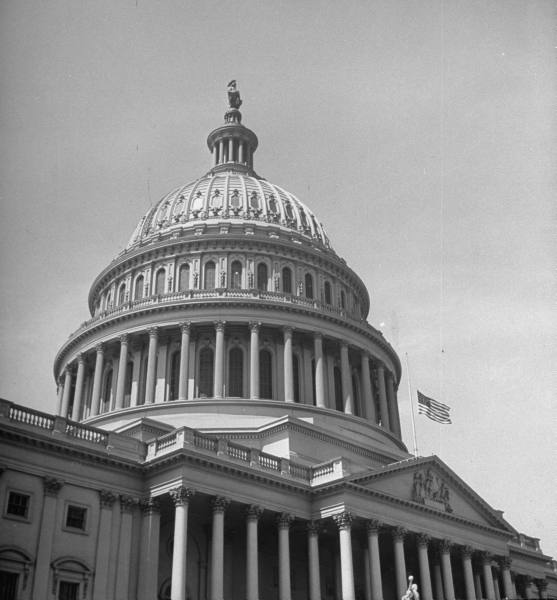 On December 18th, legislation permanently extending the IRA charitable rollover was passed by Congress and signed into law by President Obama.

Why is this a big deal? The IRA Charitable Rollover allowed those over 70 1/2 years old to transfer up to $100,000 from traditional IRA accounts directly to charity, tax-free (in other words, without treating that money as taxable income).

The original provision expired in January 2015. This legislation retroactively reinstates the provision for all of 2015 and and permanently extends the Rollover for the future. Read the Council on Foundations' analysis of the IRA Charitable Rollover Extension here.