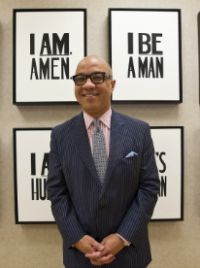 From The Chronicle of Philanthropy: "The fight against inequality will take center stage at the Ford Foundation under a sweeping overhaul announced today by the nation’s second biggest philanthropy. Not only will Ford direct all of its money and influence to curbing financial, racial, gender, and other inequities, but it will give lots more money in a way grantees have been clamoring for: It hopes to double the total it gives in the form of unrestricted grants for operating support."