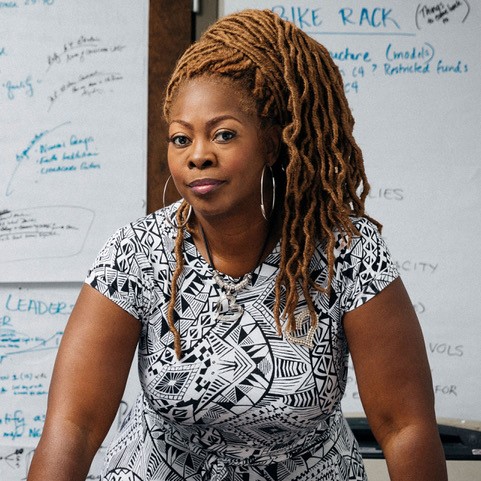 Her voice is the nexus between the Civil Rights Movement, the Black Power Movement, and Black Lives Matter.

“There is power in my voice! It is a divine gift that I use to connect different worlds. I bridge the philanthropy world to the grassroots community, traditional politics to grassroots politics, and practitioners to the scholarship of movement building.”

LaTosha is also the Visionary, Founder and Co-Anchor of a regional network called the Southern Black Girls & Women’s Consortium. This is $100 million, 10-year initiative to invest in organizations that serve Black women and girls. The goal of the consortium is to create a new approach to philanthropy by allowing every component of the program, inception to execution, to be created by Black girls and women in the South. 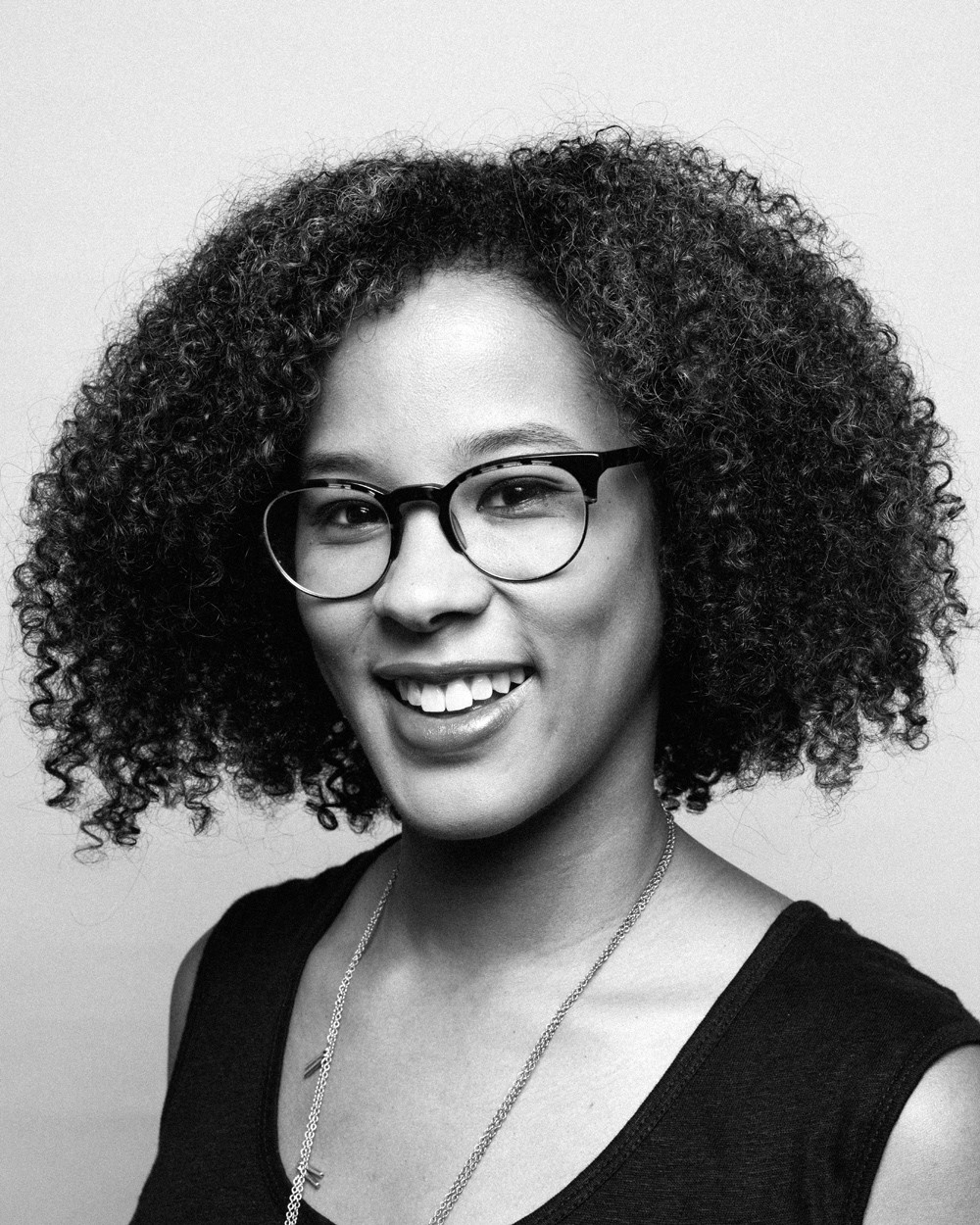 Megan Ming Francis is an Associate Professor of Political Science at the University of Washington and a Senior Democracy Fellow at the Ash Center for Democratic Governance and a Fellow at the Carr Center for Human Rights at the Harvard Kennedy School. Francis was a former research fellow at the Thurgood Marshall Institute at the NAACP-LDF. Francis specializes in the study of American politics, with broad interests in criminal punishment, Black political activism, philanthropy, and the post-civil war South.

She is the author of the award winning book, Civil Rights and the Making of the Modern American State and is currently working on her next book ‘How to Fund a Movement’ which examines the history and future of philanthropy’s complicated relationship with social movements. Francis is a proud alumnus of Seattle Public Schools, Rice University in Houston, and Princeton University where she received her M.A. and Ph.D. in Politics. 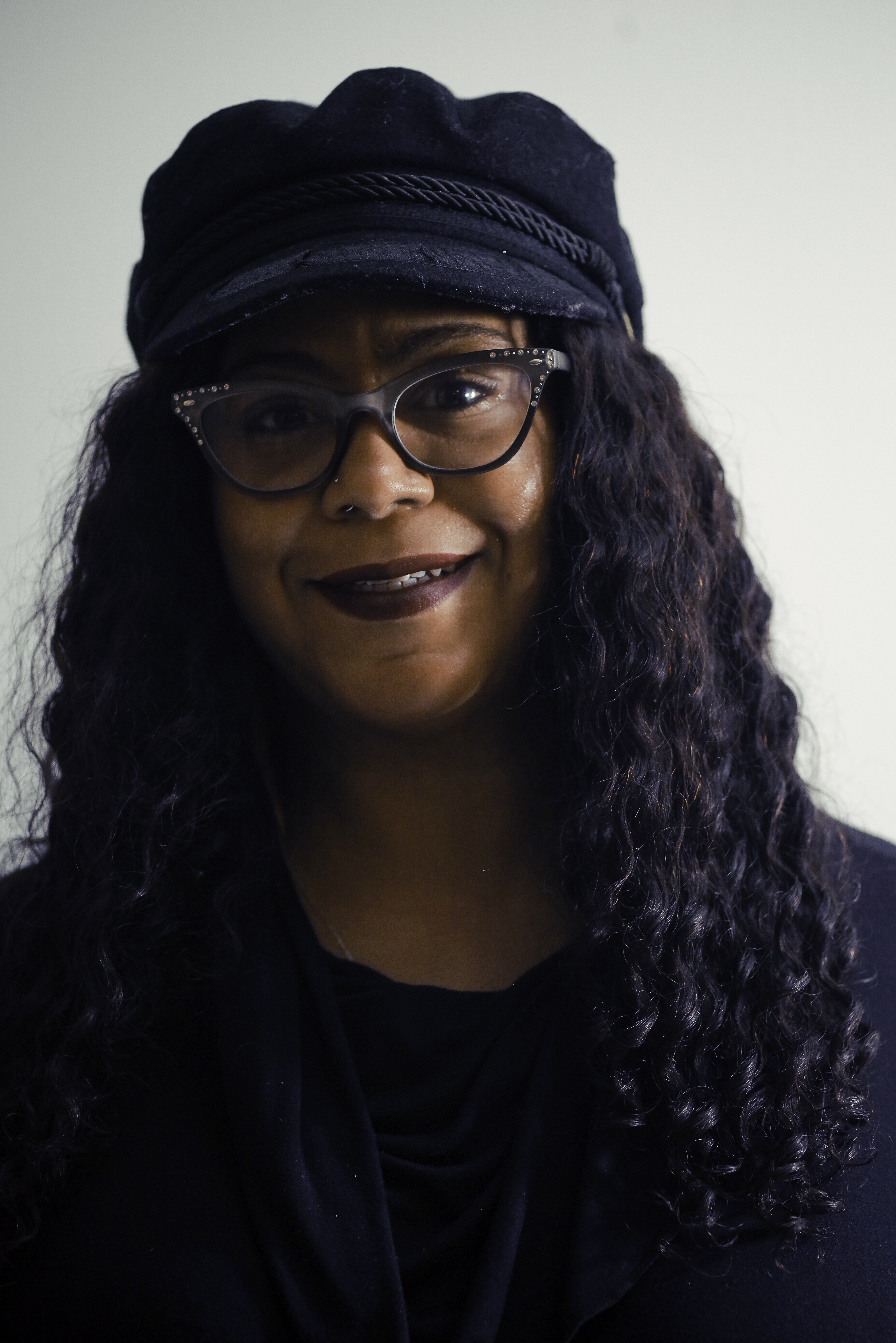 A Chicago native born on the crossroads of working-class, Black and female, Shay Stewart-Bouley’s career since 1997 has focused on weaving these intersections into her daily life and professional work. Since the mid-1990s, Shay has worked in the non-profit sector, during the earlier years working primarily with marginalized groups in Chicago, including the homeless and women being exploited in sex work. In the early-2000s, Shay moved from her native Chicago to Maine and, as a Black woman living in one of the least diverse spaces in the United States, found herself writing regularly about race relations, social justice, and white supremacy in such publications at the Portland Phoenix (where she had a monthly column, “Diverse City” for more than a decade), the Portland Press Herald, the Journal Tribune, and DigPortland. It was also in Maine that her work shifted to non-profit administration, working both as an executive director at a small faith-based non-profit in Southern Maine and non-profit consultant/grant-writer to other organizations, then later becoming executive director of the oldest continuously operating anti-racism organization in the nation, Community Change Inc. (based in Boston), where she still works today.

Shay is a prolific blogger at her award-winning website/blog Black Girl in Maine Media, where race is a major theme but also other social and political issues, as well as sometimes just commentary on daily life as a Black, middle-aged woman in a world where these traits frequently are not valued. Shay’s writing also has been featured in a variety of national publications as well as several anthologies. In November 2016, she gave a TEDx talked entitled “Inequity, Injustice… Infection.”

Shay holds an undergraduate degree from DePaul University, where she self-designed a program to focus on African-American Health and Wellness and health disparities; she also holds a masters of education degree in Administration and Supervision from Antioch University New England.

The Maine Philanthropy Center is seeking proposals for workshops for its 2021 Philanthropy Partners... END_OF_DOCUMENT_TOKEN_TO_BE_REPLACED

Dear Maine Philanthropy Center Members and Partners, During times of crisis, the nonprofit and... END_OF_DOCUMENT_TOKEN_TO_BE_REPLACED

Greetings From Our New President and CEO

In which Jeannette Andre introduces herself to the MPC community. END_OF_DOCUMENT_TOKEN_TO_BE_REPLACED